Click For To Find Out What Really Happen To Mike https://bit.ly/3lgFhYD

Michael K. Williams, the iconic actor who played Omar Little in “The Wire,” and Chalky White on “Boardwalk Empire,” died today at the age of 54. Sources said that the actor, who was 54 years old, was found face down in his Williamsburg home with what appeared like heroin on his kitchen table.

Little, a “stick up boy” who is based on real Baltimoreans, was the most beloved character of “The Wire”, the HBO series that ran from 2002 through 2008. It can be re-watched continuously in streaming.

Williams was also a well-known actor on other films and shows for over two decades. He created another iconic character, Chalky White, in HBO’s “Boardwalk Empire,” from 2010 to 2014. He also appeared in “Lovecraft Country” as well as the films “12 Years a Slave”, and “Assassin’s Creed.”

He played the role of Little as a criminal with strict moral codes, well-known for his ability to take advantage of a reputation that was not always true for brutality.

Williams had previously worked as a backup dancer in hip-hop acts and in small TV roles before landing the role.

Stephen Colbert said that “The character Omar thrust me into the spotlight,” he stated to Colbert during “The Late Show” 2016. Growing up, I had low self-esteem and a need to be accepted. All of a sudden I feel like Omar, yo! I’m getting respect from people that probably would have taken my lunch money as an infant.”

To announce his arrival, the character would often emit smoke from his cigarette through the darkness.

He also spoke some of the most memorable lines from the show, such as “a man must have a code” or “all in this game yo,”

He was also an openly gay character, but his sexuality was not central to the role. it is suspected Micheal Died from a fentanyl overdose. 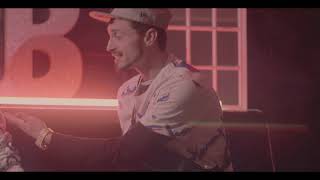 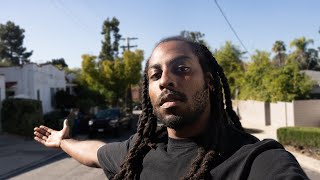 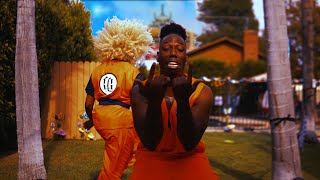 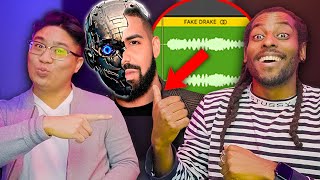 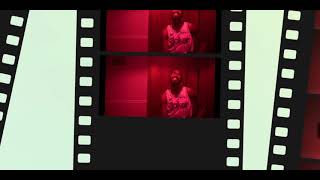 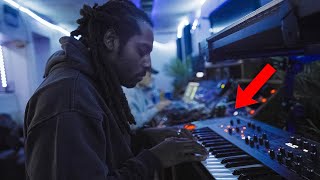 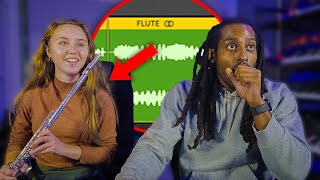 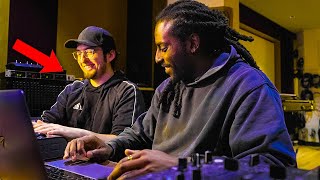